Start a Wiki
Welcome to SVCC Language Schools Wiki
The wiki about the University of Alberta non-profit organization that has been providing the Edmonton community with language classes since 1980.

To write a new article, just enter the article title in the box below.

Not sure where to start?

The premise for JLS was to further embark on the previous expansions of SVCC as set out by The Mandarin Language School and The French Language Schools. Conceptualization for JLS originated long before its actualization in Session 87... Read more about the Japanese Language School 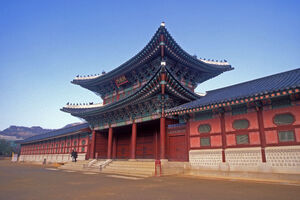 Retrieved from "https://svcc.fandom.com/wiki/SVCC_Language_Group_Wiki?oldid=4053"
Community content is available under CC-BY-SA unless otherwise noted.